Media report that Bavaria' s Administrative Court has rejected an application by pupil to be freed from the obligation to wear a face mask at school and also refused the right to appeal.
https://www.br.de/nachrichten/bayern/gericht-lehnt-eilantrag-gegen-maskenpflicht-an-schulen-ab,S9uGS8T
In short, the judges at Bavaria's administrative court have de facto abolished the right of appeal, a fundamental part of due process and the rule of law, in Bavaria.
For if people are told by judges they appeal those judge s decision, the right to appeal and an independent review  has de facto been abolished, has it not?
I would like to point out that the right to appeal was also de facto abolished by courts under the Nazi dictatorship. Judgments were issued and there was no right to appeal them in the Nazi courts i…
Read more

Are the coronavirus measures like lockdown, masks, vaccines legal? 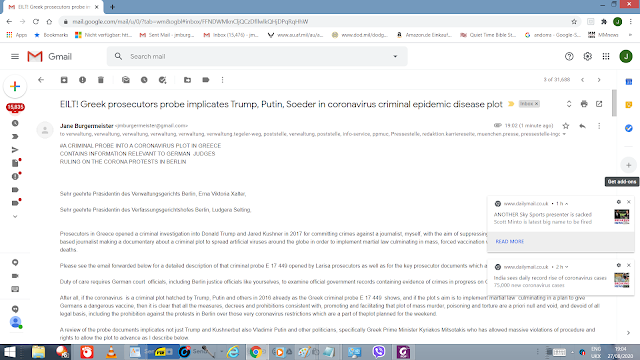 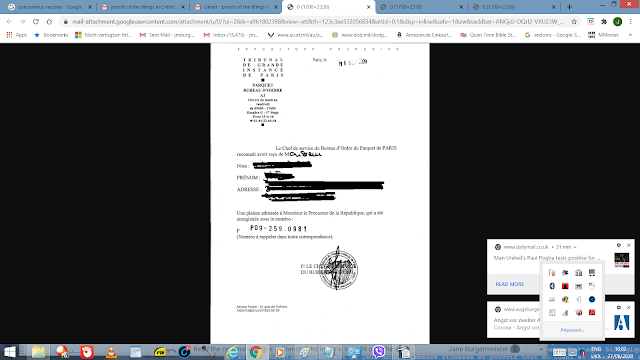